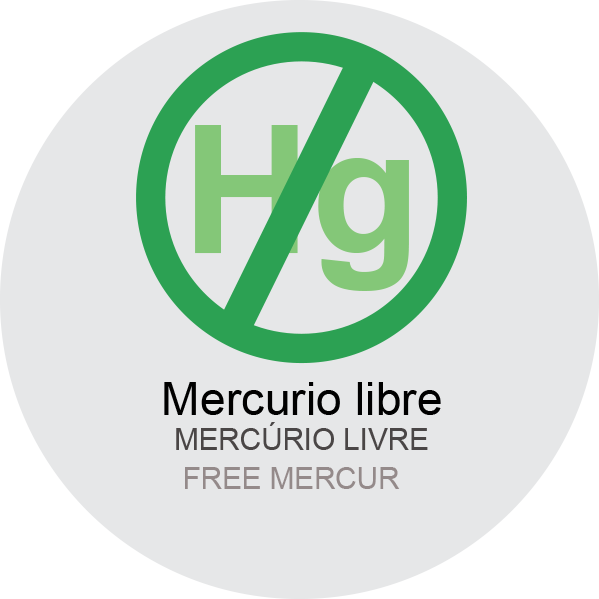 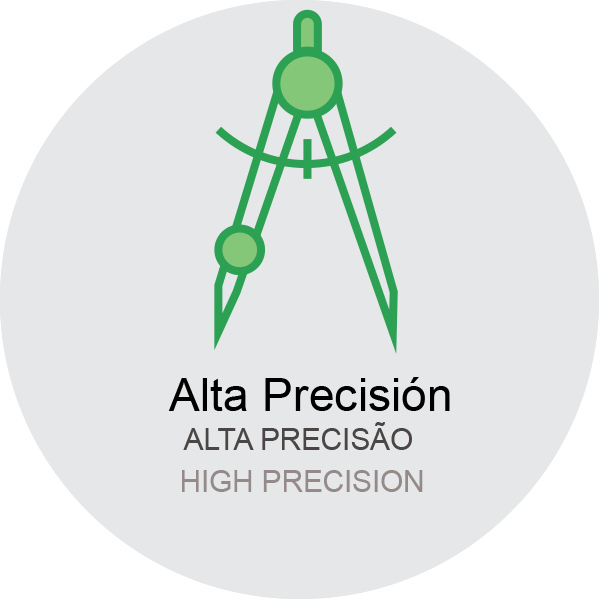 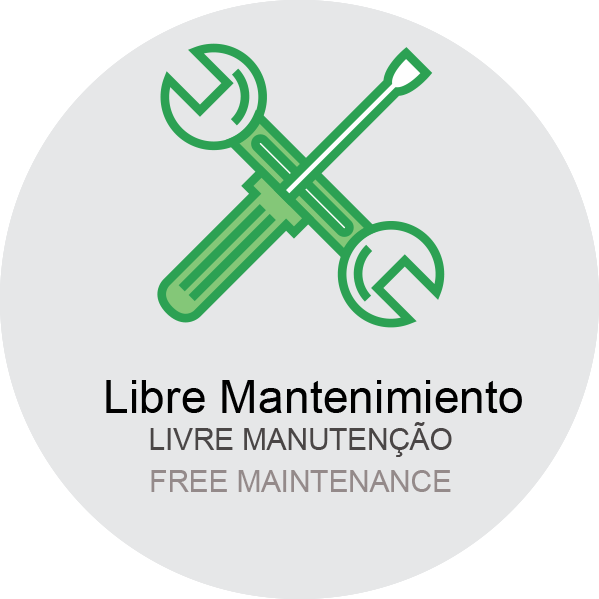 We are a company specialized in the creation of technology to measure the apparent density in ceramic processes. When a ceramic piece is pressed, the pressure or force with which the material is compressed defines its compaction. The behaviour of any ceramic in all its processes depends directly on its pressing compaction. Degassing, porosity and shrinkage depend directly on it. Euroditan has every interest in achieving greater precision at lower cost and environmental impact for our customers. We work with the highest quality materials and our machines are subject to continuous improvement.

When the parameters and criteria for firing a ceramic product are established, a determined compaction value (or density) is also defined so that the product has at the end the desired characteristics (water absorption, mechanical resistance, etc.).
If every pressed ceramic body always had the same compaction (density) in all areas of its surface and if this same density were always kept constant, all problems and defects would disappear in production:

This ideal of keeping the density always the same is not attainable, as several factors involved in density cannot be kept constant. These factors are in principle:

If one works without knowing the density of the pressing, one proceeds blindly and only at the end of the process, when the finished product leaves the oven, one knows the imperfections of the production and one sees the defects previously described.

Working with knowledge of density

Density defines how much material is in a given volume. It is defined by the relationship Density = weight / volume. Many variables depend on this weight/volume ratio during production such as shrinkage, degassing, porosity, absorption, etc.
When the density of a raw product and its distribution throughout the press at the outlet of the press is known, the behaviour during the manufacturing process becomes predictable. From this moment on, there is no longer any blind work. What’s more: If the distribution of density moves between permitted thresholds, the size of the pieces becomes stable and the deformations are kept between accepted limits, the tonalities of the colours vary much less as the absorption remains more constant and the degassing during firing is carried out in the foreseen times and therefore there are no defects in the enamel due to this cause, nor is the so-called black heart produced in an uncontrolled way.

The scrupulous application of ISO 14000 standards, environmental regulations, together with the high toxicity of mercury, make the use of mercury impossible in Europe, the United States and other countries.

Under these points of view, a new method has been sought that can allow the determination of the apparent density of ceramic specimens without the need to use mercury, but with similar accuracy, process safety and speed. That is why we have created a mercury-free control system (almost 10 years in the market) that works with the law of gases and discovers the density with the same accuracy and speed as the other principle with mercury.
When working with air, the specimens must be sealed so that the air does not penetrate the pores of the ceramic body, since the apparent density of the product is sought. An upper and lower membrane in the form of rolls 60 meters long, ensure a maintenance-free work, moving the membranes gradually automatically to prevent breakage by wear or fatigue.